The ADA and AbilityOne Program 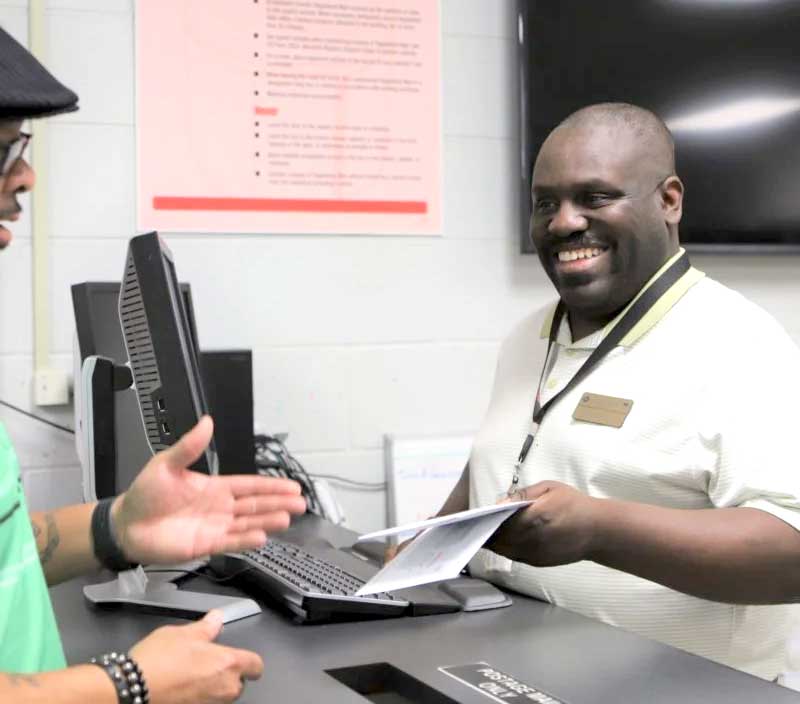 The ADA is one of the most comprehensive pieces of legislation in the United States. It addresses discrimination and barriers for people with disabilities in varying aspects of life – from employment opportunities to purchasing goods and services to participating in State and local government programs and services. The ADA helped establish significant changes in the rights of people with disabilities across the country.

Before passing into law, the ADA faced opposition. Due to the opposition, on March 12, 1990, more than one thousand protestors arrived at the Capitol Building in Washington, DC to protest the delay in passing the ADA. Due to the protest and further advocacy by legislators, the ADA was finally signed into law on July 26, 1990 by President George H.W. Bush and this month, celebrates its 31-year anniversary. 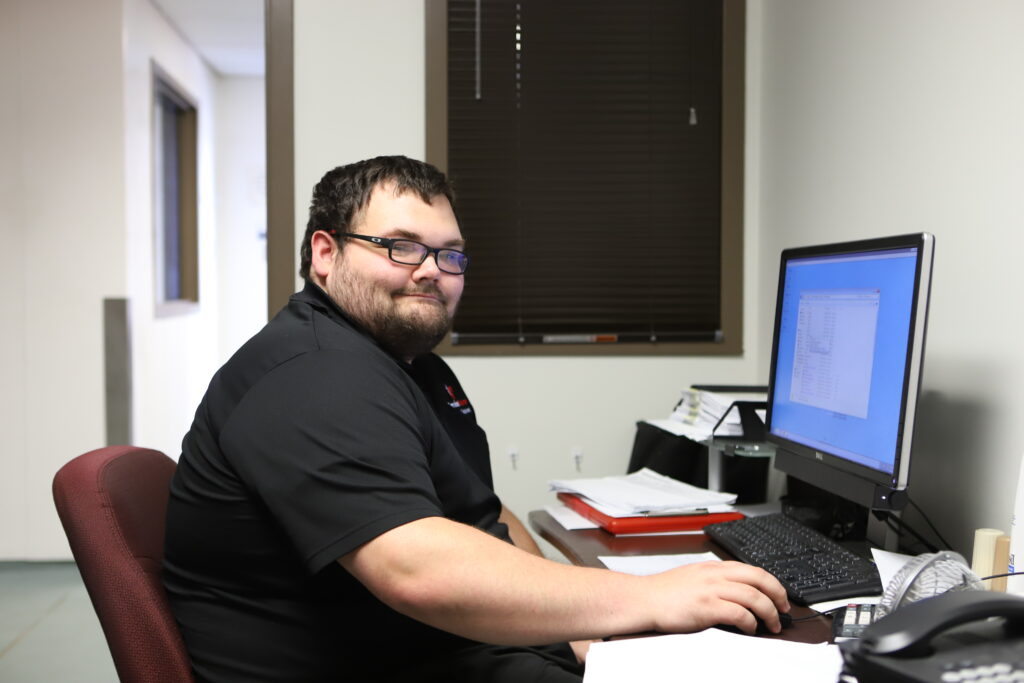 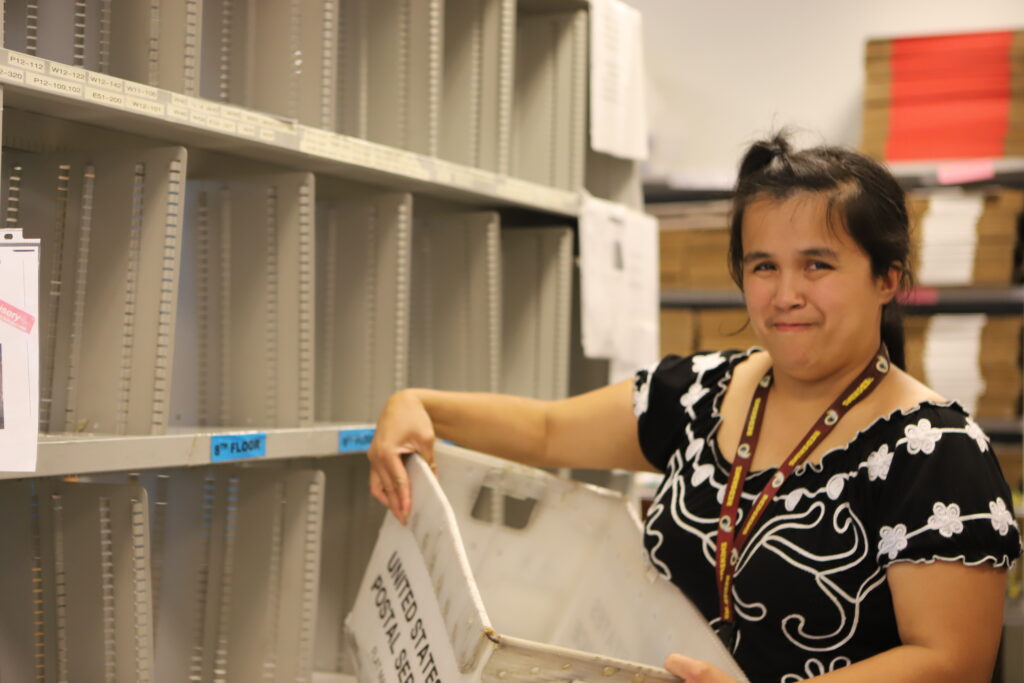 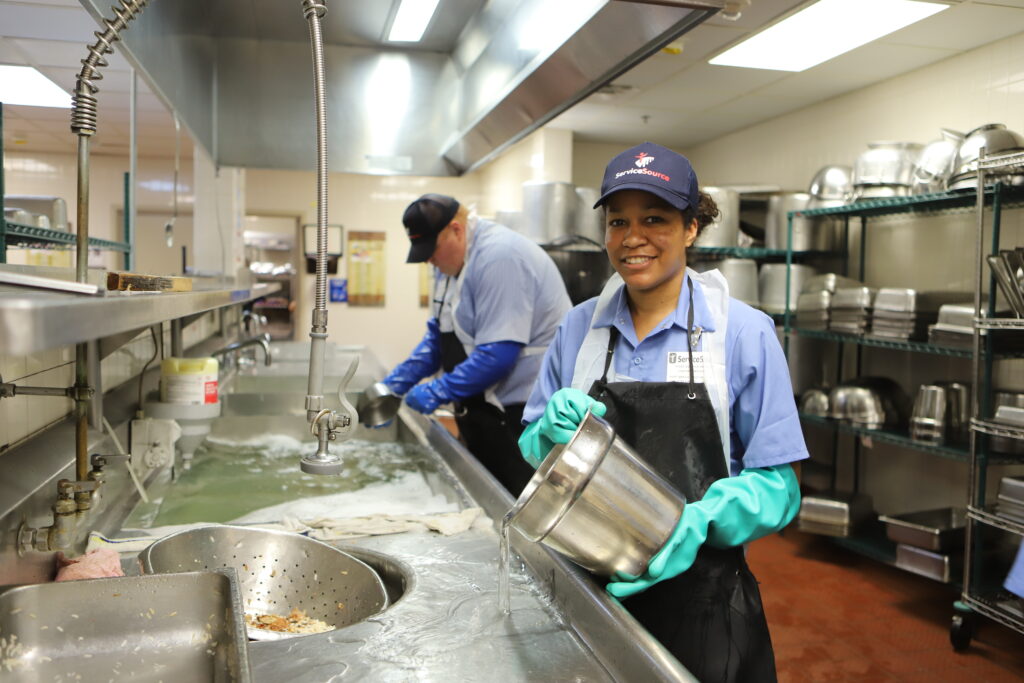 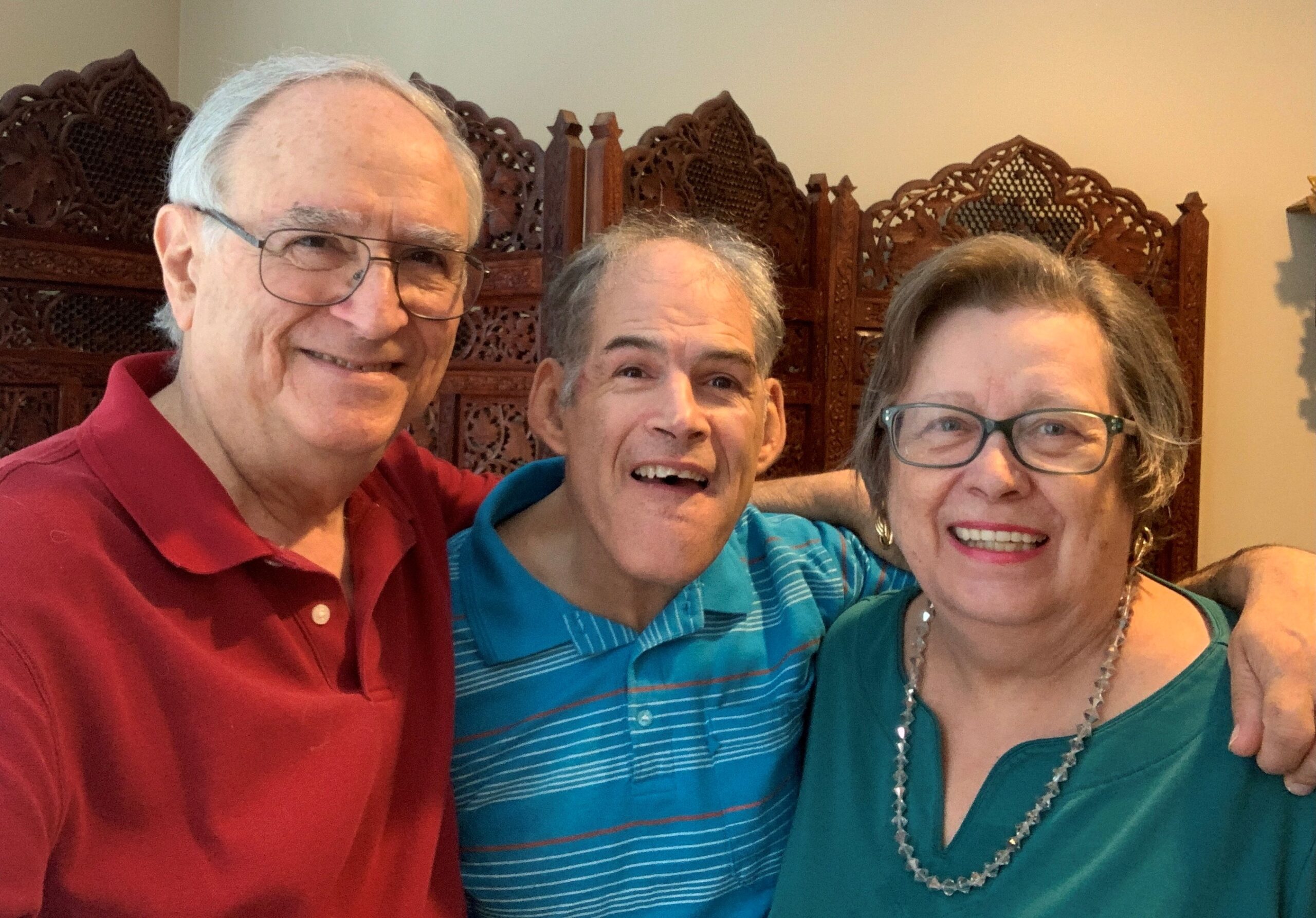 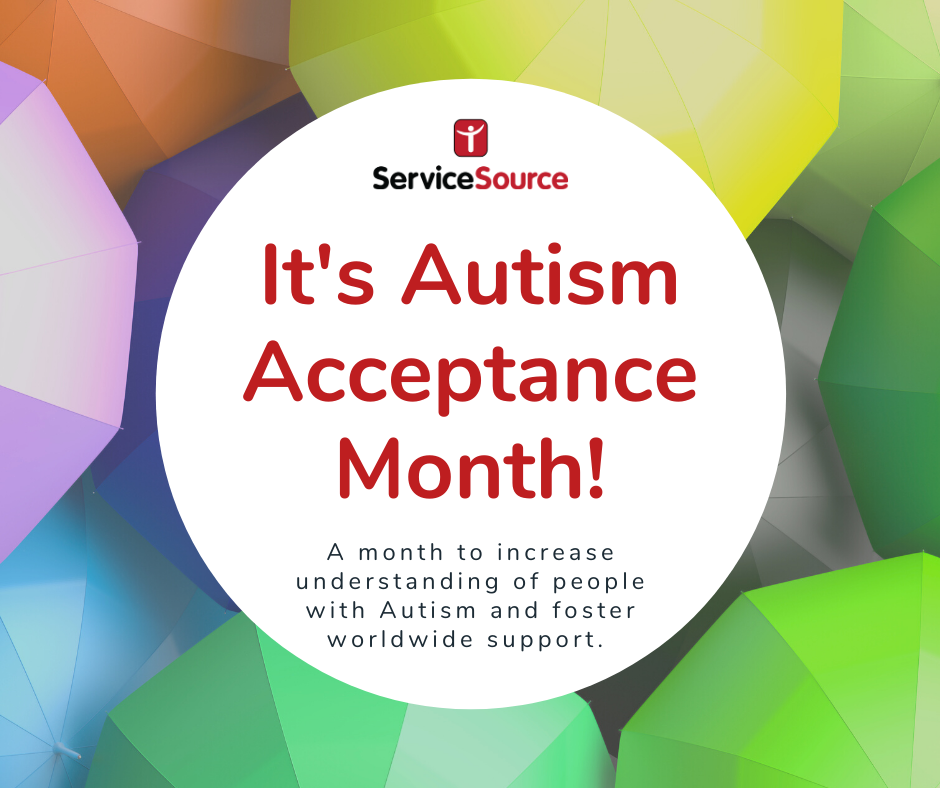 Autism Acceptance in the Workplace 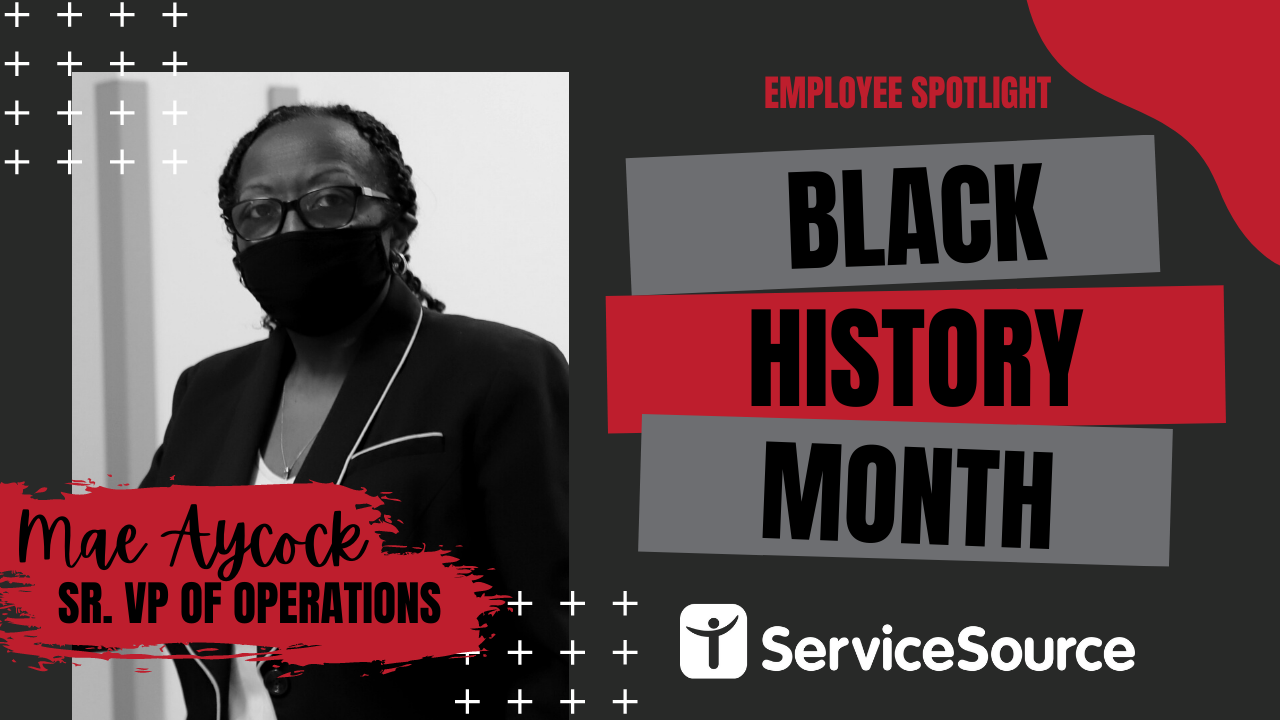