“I’d heard great things about the Mall and was looking forward to seeing it in operation, but this is much more than I ever expected,” said Bilirakis, Vice-Chairman of the House Committee on Veterans’ Affairs. “Thank you from the bottom of my heart. This is wonderful. What a great experience!”

“Thanks so much for hosting Gus at the Veterans Mall,” added Bilirakis Chief of Staff Elizabeth Hittos. “He really loved it! He only regrets not spending more time there.”

After touring the Mall, set-up and garment rooms, and the Women’s Boutique, Bilirakis concluded his visit by thanking and offering to help us in any way. Seizing the opportunity, we asked him to appoint Grant Collins to his Veterans Advisory Board and arrange for ServiceSource board members and senior executives to meet with him at his Washington D.C. office, with which he immediately agreed.

Many thanks to Elizabeth Hittos, U. S. Army Major Norm Belson, U. S. Marine Corps veteran and Deputy District Director Michael Ciminna, Director of Caseworker Kristen Sellas, and District Aide Dan Paasch for their coordination of this community engagement event. 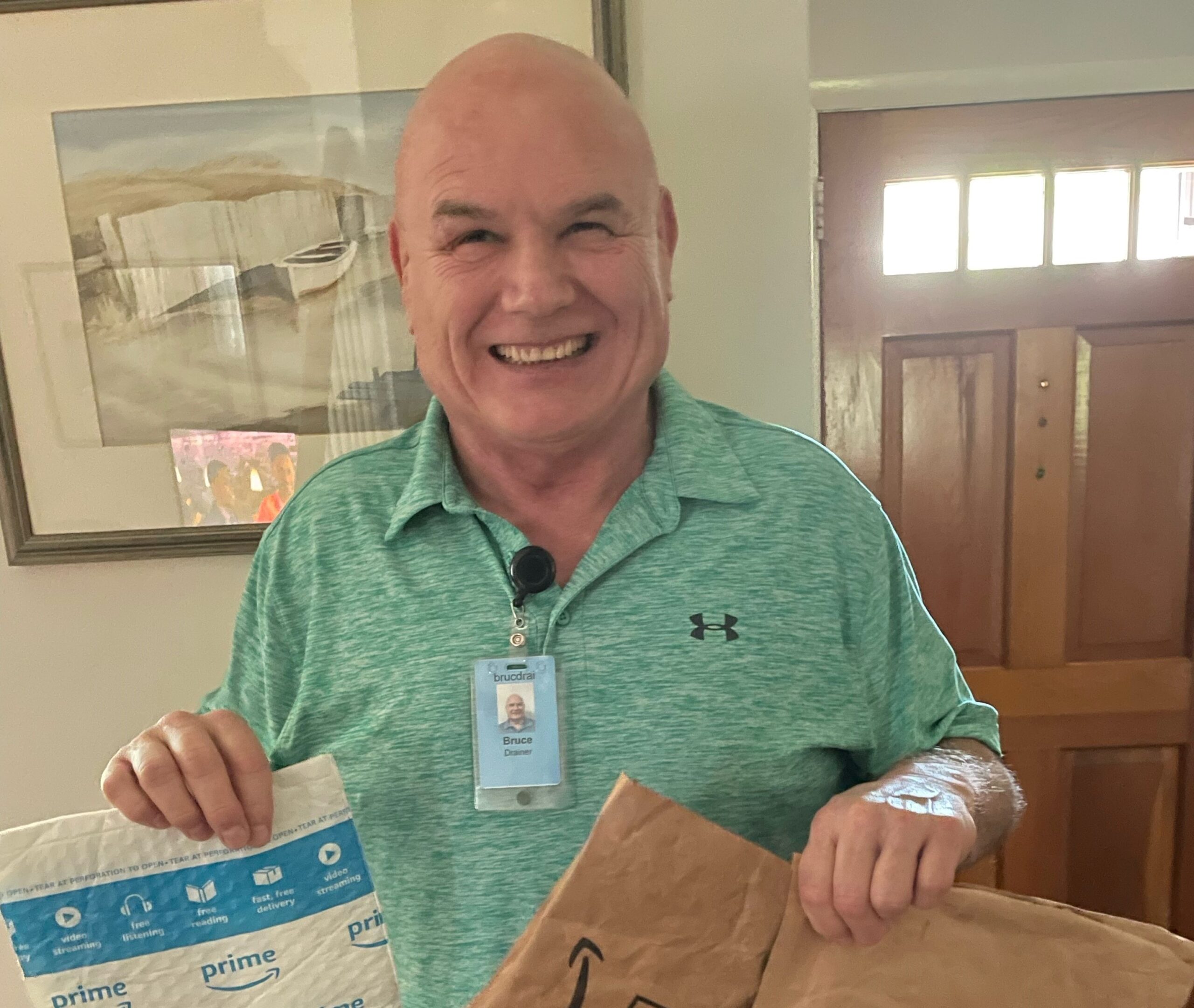 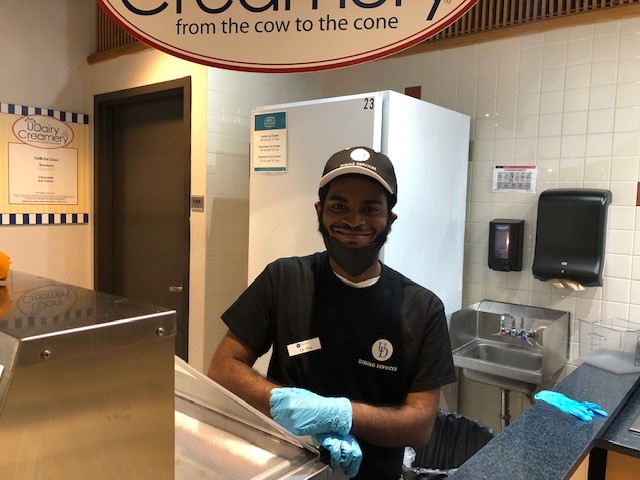 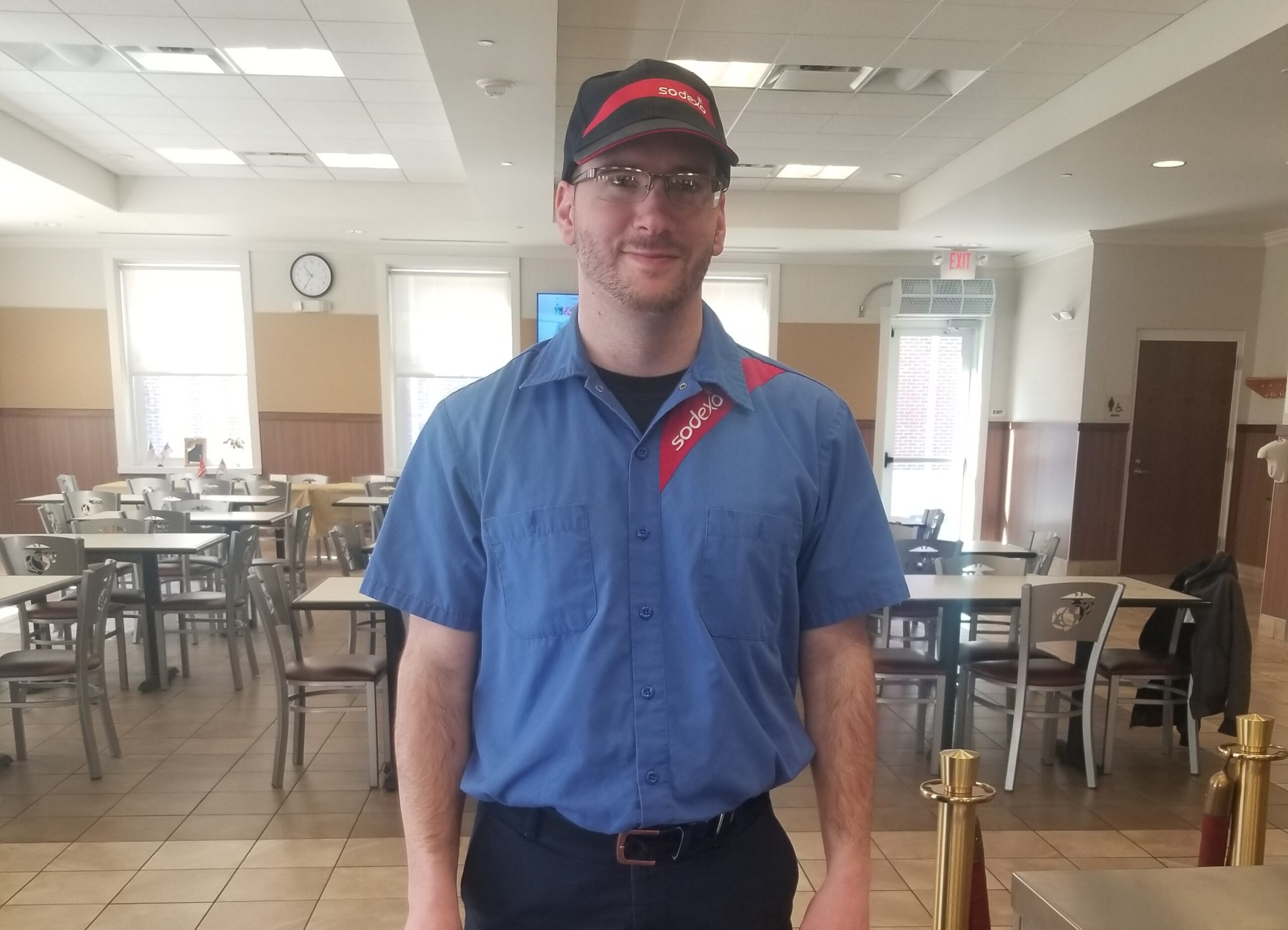 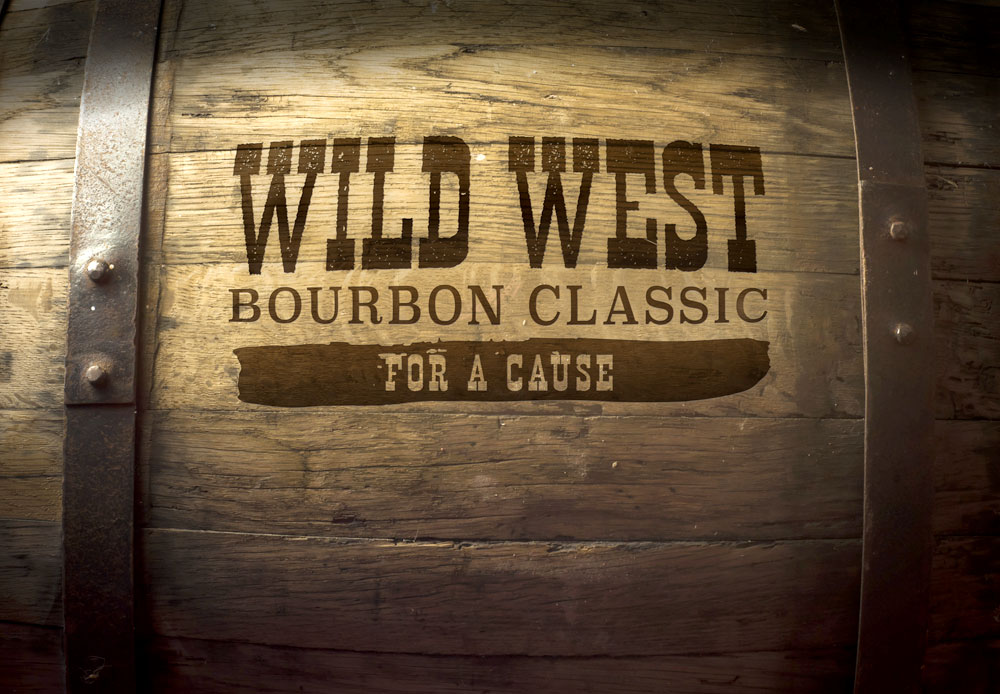